A re-creation of the merciless 1970s rivalry between Formula One rivals James Hunt and Niki Lauda.

Example: It was typical of him to be so merciless.

Example: This judge is merciless towards anyone found guilty of murder.

Example: They talk about detente, but in actuality they are engaged in intense rivalry.

Example: It is noticeable that women do not have the rivalry that men have.

Example: He was set to win the Formula One title.

Example: She was still gloating over her rival's disappointment.

James Hunt: "There's a lie that all drivers tell themselves. Death is something that happens to other people, and that's how you find the courage to get in the car in the first place. The closer you are to death the more alive you feel. But more powerful than fear itself, is the will to win."

Example: You should never have acted the way you did in the first place.

Example: He was said to have lost his will to live.

Example: He has submitted himself to the will of God.

Example: Attached to his will was a letter he had written to his wife just days before his death.

Niki Lauda: "Right now, with your incentive, why would I drive fast?"

Example: Money is still a major incentive in most occupations.

Example: A little bonus will give the employees an incentive to work harder.

James Hunt: "Don't go to men who are willing to kill themselves driving in circles looking for normality."

Example: Few firms will be willing to gamble on new products.

Example: They are hoping for a return to normality now that the war is over.

Example: He tried to restore some semblance of normality to their home life.

Announcer: "Welcome to the racing grudge match of the decade."

Example: He appears to have a grudge against certain players.

Example: There is no doubt it was an accident and I bear no grudges.

Example: She's not very consistent in the way she educates her children.

Example: He was a good friend and a dependable companion. 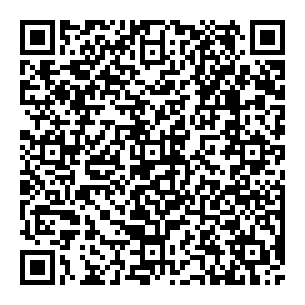