My husband watched the trailer with me and he's really excited about the film.Are you into silent movies ??

An exciting yet funny story about a man chasing the two loves of his life - his train and his woman.

On its initial release, The General did poorly at the box office but it's now considered as one of the greatest films ever made.

A futuristic story about the fight of two social classes.

The most expensive silent film ever made and is also considered to be the first modern science-fiction film.

A married farmer falls in love with a woman from the city. She tries to convince him to drown his wife.

Luckily, he comes to his senses and realizes that he still loves his wife.

A tramp falls in love with a blind girl who believes he's rich. He tries to get enough money to pay for an expensive operation for her eyes.

Often considered to have the greatest ending in film history.

Based on the story of the famous vampire "Dracula."

Ranked twenty-first in Empire magazine's "The 100 Best Films of World Cinema" in 2010.

Have you seen any of these silent movies ?

I remember watching some of Charlie Chaplin's movies as a young child.

He was ( and still is ) the master of silent films. 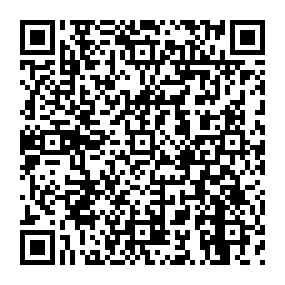